“A genre of American music having roots in early folk and country music.” is how Merriam-Webster defines Americana music.

What do you mean by Americana music?

Americana is a type of modern music that combines aspects of many American origins music traditions, such as country, roots-rock, folk, bluegrass, R&B, and blues, to create a unique heritage sound outside of the original state of the categories from which it borrows. While acoustic music is frequently used and is important, Americana frequently employs an entire electric ensemble 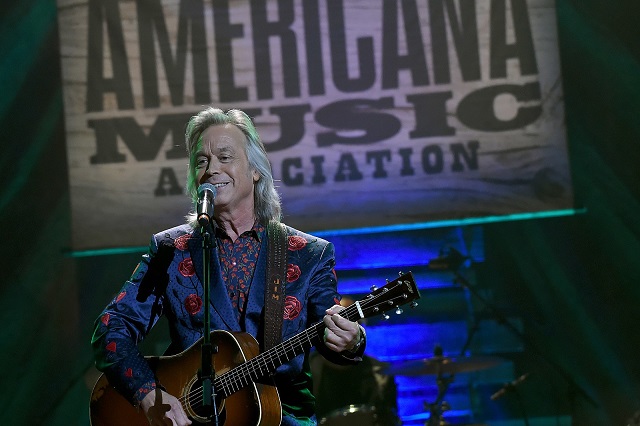 How did the name come up?

In 1841, the term “Americana” was established to describe the culture of the United States of America in its modern sense.

How was Americana music shaped?

The groundwork for country and Americana music was laid by early rustic and religious singers. However, some of the contemporary ideas emerged from the Western swing movement of the 1920s and 1930s and its icon, Bob Wills, whose uniquely Texan style attained national appeal in the 1930s.

Wills and his Texas Playboys’ hallmark song, “San Antonio Rose,” has indeed recorded dozens of times by artists ranging from John Denver to Clint Eastwood. Wills had a powerful effect on Willie Nelson, helping to define his open-minded approach to music.

Is Americana music only for American?

Though its most common term, the style is not only practiced by musicians from the United States; several musicians from Canada are also notable in the genre. In Canadian media, bands in the category are sometimes described as Canadiana instead of Americana, despite the fact that this is not a commonly accepted term abroad. Nordicana is a term used to describe a scenario in Norway.

The radio format of Americana began in 1984 on KCSN in Northridge, California. A weekly radio program, “Honky Tonk Amnesia,” featured “country, folk, honky-tonk, cajun, dawg, blues, and old-time music,” which was a mix aired by Mark Humphrey, who was a member of country/folk Frets magazine. That region music station KCSN dubbed the show as “Americana.”

Radio marketers and music business insiders popularized the term “traditional” in the mid-1990s to describe composers and artists who were more traditional in their approach. 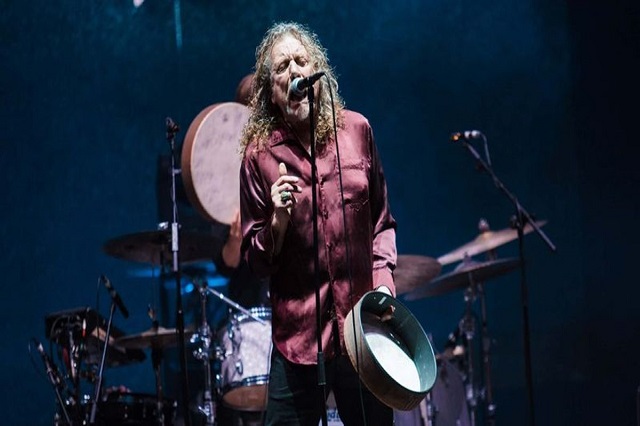 The terms’ new’ and ‘contemporary’ are likewise time-based. The majority of the Americana can be enjoyed from the 1960s and 1970s, when it was fresh and inventive but is now considered old school by many music enthusiasts. The style, on the other hand, lingers on.

Lucas Nelson and his band, the Promise of the Real, for instance, fill the gap with both contemporary and traditional. Lucas Nelson was a part of the composition of A Star Is Born’s Oscar-winning song Shallow. His group, the Promise of the Real, has supported Neil Young and released their own hit records. It might come as a shock that this genre is being revived by new musicians such as Taylor Swift and other notable artists.